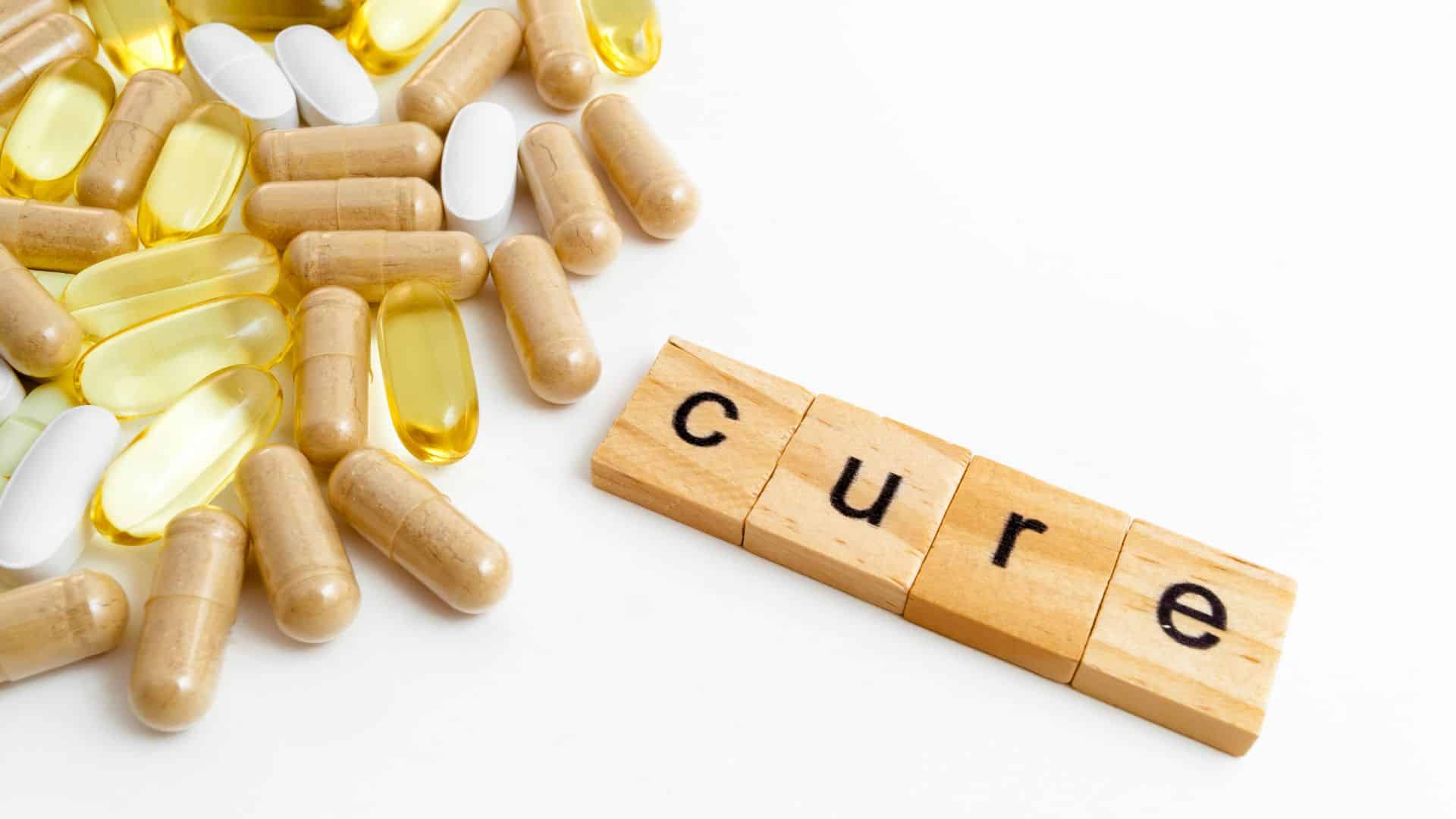 I was working with a group of employees a few months ago in a large organisation. Most of the group would have been in the later part of their career, and I was providing career transition support as their division was winding up and they needed to determine what they wanted to do from there. For all of them it was the first time in their career that they’d been given some career coaching and the feedback was resoundingly “Why wasn’t I given access to this information earlier in my career, it would have saved me making so many mistakes.”

It made me wonder why this type of support isn’t provided before there’s a redundancy or before a performance issue escalates to the point of someone leaving – the old ‘problem/solution’ approach. Do organisations think people will leave if they get inspired and motivated? Or is it a case of if (on the surface) nothing’s broken don’t fix it? I guess these are the easiest ways to see the value in career coaching, but what’s the hidden cost of not providing career coaching to your staff before an issue arises? Here’s a few thoughts:

So whether its you as a manager or HR professional that steps in and has some of these conversations, or whether you engage an external career coach, take some proactive steps to engage sooner rather than later.

If you’d like to see the ways Creating Healthy Careers can assist your workforce to thrive, take a look here.

What’s Your Body Telling You About Your Career?

6 Ways To Get More Job Interviews With Top Resume Tips

How Much Hidden Potential & Wisdom Is Buried In Your Organisation?