How To Prevent The Silent Resignation In Your Organisation 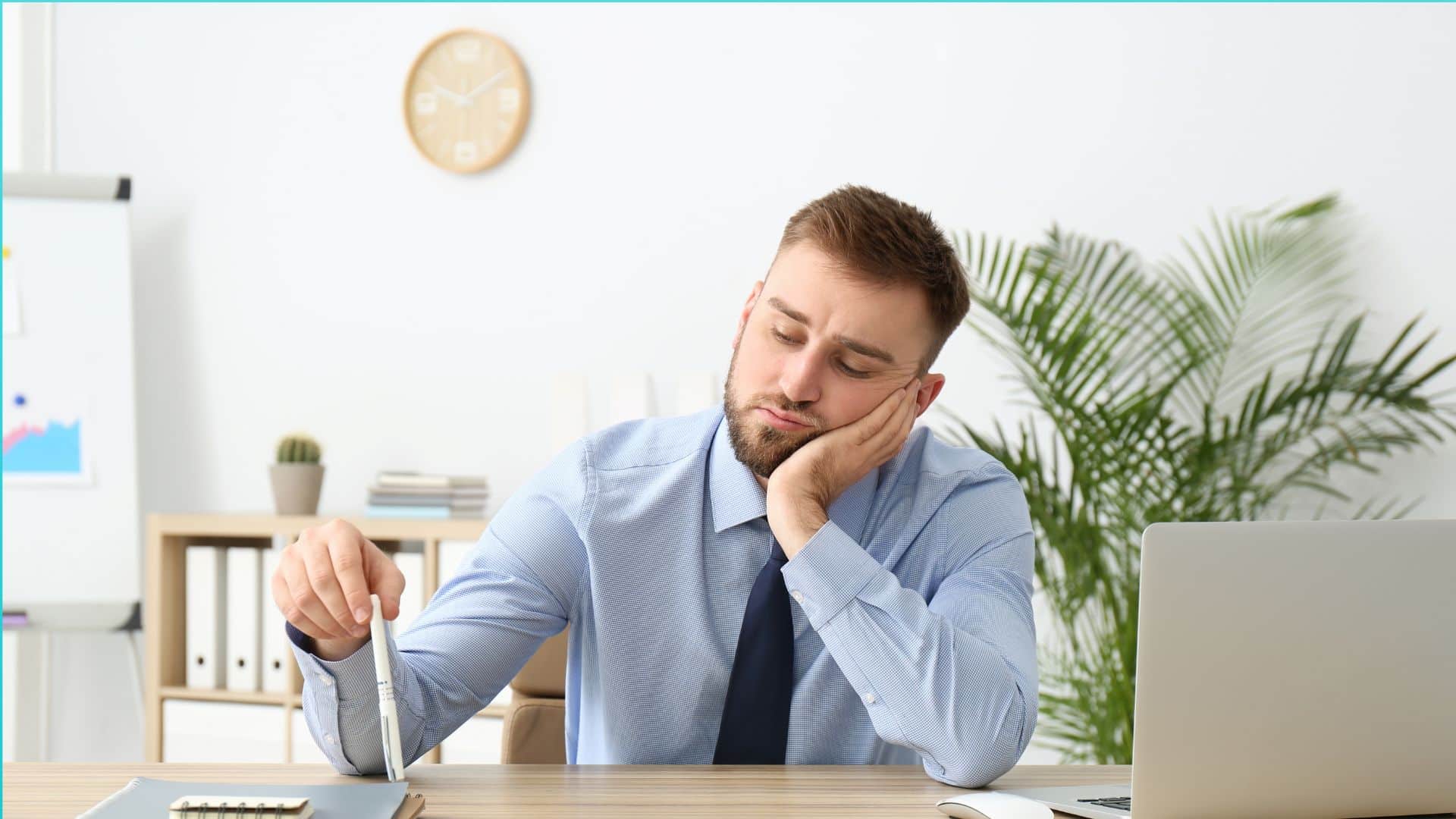 I was having a discussion with a group of HR professionals the other day who were talking about the ‘silent resignation’ or ‘silent quitting’ and said “ah, so it’s presenteeism rebadged?” People only operating at 50-60% capacity, and not engaged in their work. It’s nothing new, in fact, this issue has been around for decades, but I’m glad it’s now gaining some airtime. Gallup recently released this article identifying some alarming statistics in the US of actively disengaged workfoces.

So what’s the solution?

The first question is why is this happening? Why aren’t people engaged? Well, many things have changed over the past few years which have impacted people’s jobs, work environment, what they are doing and how they’re doing things (ie zoom rather than face to face). They might still enjoy the company they’re working for, and the people they’re working with, but something fundamental in their job has changed, and the job may no longer have a strong alignment with what they value and with their value proposition. It could be a subtle change, but a significant one. Gallup also identified the following as some of the key reasons for active disengagement:

Don’t panic, it doesn’t necessarily mean that these staff are no longer a fit for your organisation and need to move on. It’s a layered approach depending on what shows up above, however one of the first steps is to help them identify what’s missing for them, what’s changed. Once they know, then they can articulate what they need and look at whether there is an opportunity to reintroduce that missing element into their role somehow, or transition into another role within the organisation which engages their gifts, talents, interests and enables them to live their values. Just take a look at the difference it makes when someone’s career is aligned with their values for example: 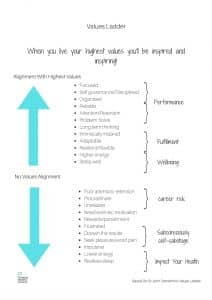 As I mentioned, it can be the subtlest of changes that makes a difference. I was coaching one lady who’d just moved into a new area within her organisation for a trial period and was doing the same job, same tasks, but found that she was no longer enjoying it. One of her main values was helping people however the subtle difference was that in her new role she was too far removed from seeing how the work she was doing was helping people, even though she knew it ultimately was. So talking to staff to find out “what’s missing” can give you access to a solution. Wouldn’t you rather invest your time and resources into a positive outcome, than spending time recruiting, inducting, onboarding and training a new staff member, and waiting a good 6-12 months before you see a return on investment?

Dr John Demartini has a great online values determination assessment, and I also take a deeper dive by asking some follow up questions to get them identifying what they value and respect in others (as this is usually a reflection of what’s important to them), who they are at their best, and what they’d want to be remembered for (always a biggie). Then, they can look at their role against the list of their top values and start to see what’s missing for them. It’s a great way to start a conversation and also empower them to start thinking about ways they could tweak their role so that they feel a strong alignment, and ultimately more engaged.

If you’d like your staff to give your staff the tools to help them re-engage in their careers, my book Career Awakening will give them a range of tools to identify ‘what’s missing’ and how to navigate their way to get their spark back! 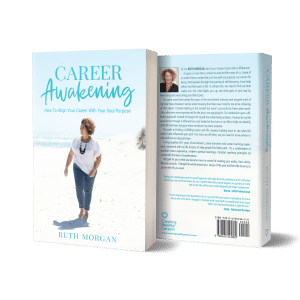 Before You Resign: Career Development Advice To Avoid Making A Big Mistake

Finding Your Purpose Is Linked To Living Longer